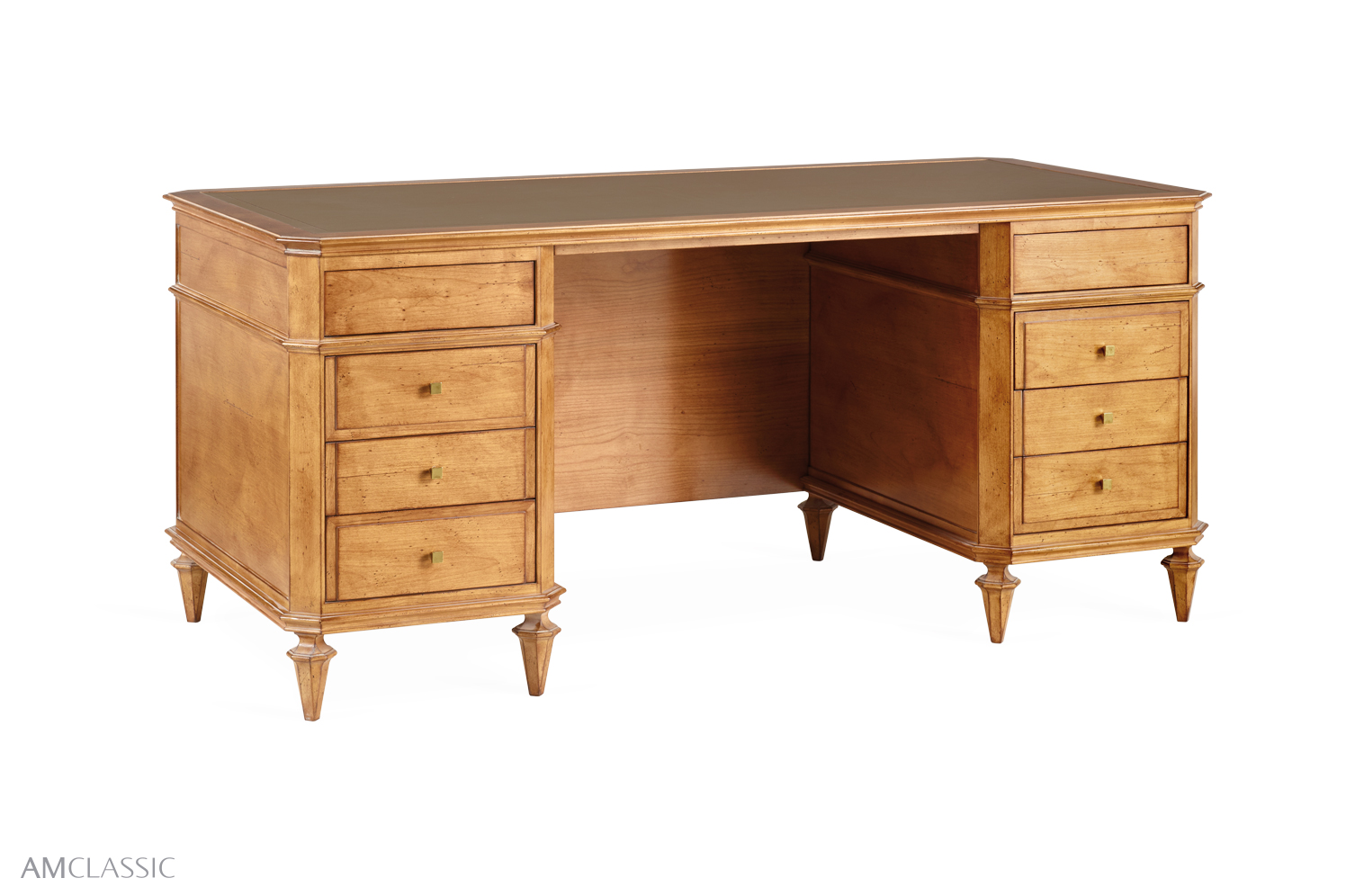 Canova desk is a transitional piece that reflects the influence of French Directoire and English styles. The French Revolution affected furniture design: during the late 18th century the rule was to create simplified and restrained pieces that require a lot less decoration when compared to the former Louis XVI style. There is a fondness for geometric patterns and Grecian classicism, which anticipates the search for simplicity and pure class.

This office piece preserves its classical essence, while displaying a more severe look: with a customizable leather top, and four drawers on each side, it proves to be versatile and practical. The top drawers have a push-pull system, which reveals the eclectic nature of this piece; the other drawers have a square shaped handle, which confirms the predisposition for the use of geometrical forms. Despite its contemporary relevance, Canova desk is a classical piece that emphasizes the quality of aged cherry wood and antique features, such as ornamented feet. 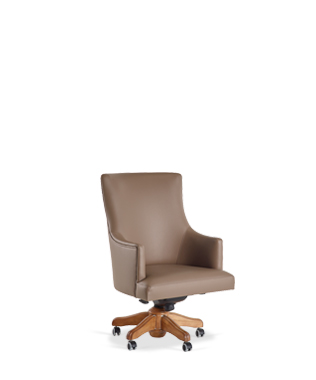 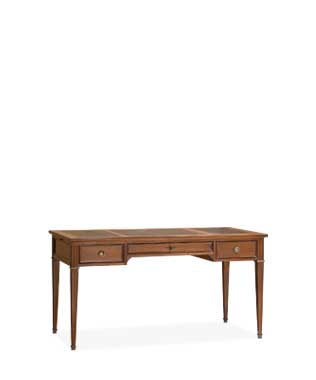 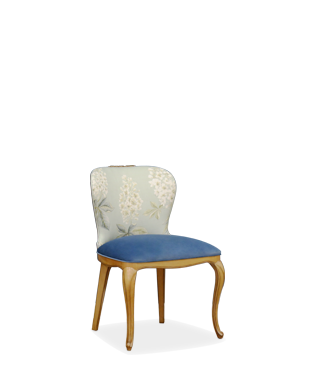